One of the first instances of mass forced evictions in Turkmenistan, reported in the media and dating back to July 2004, related to a settlement of approximately one hundred houses in Keshi district. Media reported that residents were not given any compensation and those who protested were forced to sign a statement undertaking not to express their opinions publicly. At the time, several women and one man were reportedly detained by police, allegedly for approaching the United Nations staff in Turkmenistan for help; it is not clear what happened to them after their arrest. There have been further, regular reports about mass forced evictions in the capital city of Ashgabat since President Gurbanguly Berdymukhamedov came to power in 2007, following the death of his predecessor Saparmurat Niyazov. However, the scale of 2015 evictions appears to exceed all previous instances. 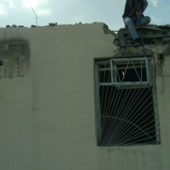 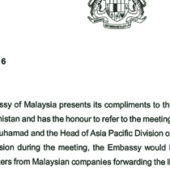