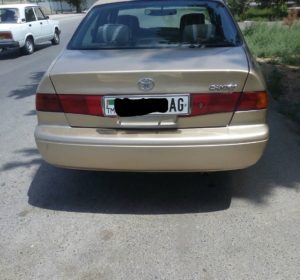 Since mid-December, police in Turkmenistan has banned women from driving cars, whether or not they possess a valid permit. In December, traffic police officers started warning female drivers that they would face fines. In January, according to ATN sources, traffic police have already stripped several female drivers of their license and confiscated their vehicles.

“At first, I thought this was a joke until I was stopped,” a resident of Ashgabat said. “Now women are afraid to drive and ask their husbands to drive them to and from work.”

Another source said that state institutions required their female staff with cars to write a statement, in which the women promised not to drive.

Dark-colored cars were also recently banned from circulating, according to reports confirmed by ATN sources. Black cars have disappeared from the streets of Ashgabat and so have dark-colored cars, such as charcoal gray. Police officers tell people that driving these cars is now illegal unless the owners repaint them. However, there are no regulations to which the police refer when imposing a fine.

An ATN source close to the traffic police department said that interior minister Isgender Mulikov gave a presentation to the president on December 5, in which he stated that, according to official statistics, most road accidents in the country are caused by or involve female drivers. The president reportedly told the minister to “fix the problem.”

The source believed that the new restrictions were introduced solely in order to cover up the structural problems of the traffic police, namely the poor training of staff and the widespread corruption among the officers.

“In one particular stretch of 14 km near the city of Garabogaz, in the Balkan region, 20 traffic accidents were registered in 2017, one of them caused victims. Interestingly, on that same road, there’s a traffic police checkpoint. Yet, they are not there to prevent accidents. They only stop trucks to extort money: 50 manats for every vehicle and 20 manats if it’s not carrying goods. They just stand there, not caring about the fatal car accidents that literally happen around the corner,” the source said. 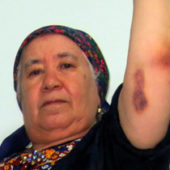 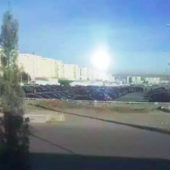 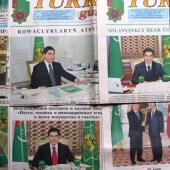