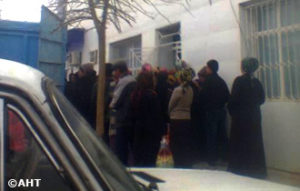 Despite living in one of the world’s richest countries in terms of natural resources, residents of Turkmenistan have to cope with daily shortages of essential foodstuff. While the grandeur of the capital city may still be visible, the peripheral regions are reliving the crises of the nineties, with residents standing in long lines to buy flour, bread, vegetable oil and other essentials.

In Mary, for example, flour is scarce. As soon as it appears on the shelves of state-owned grocery stores, swarms of people form lines to buy some. In shops “48” and “62” locally-produced, second-grade flour is sold in 5-kilogram packages at 5 manats. Residents said the flour is dark but, in the absence of any alternative, they have to buy whatever is on the shelves.

In Dashoguz the situation is similar. Local sources said that around 60-70 residents gather every day by the state grocery store hours before it opens. They reportedly do so without even knowing whether there would be a shipment of foodstuff to the store on the same day, something of which even shopkeepers are unaware. Often, they wait in vain and go home empty-handed, as deliveries have become rare.

In the city of Tejen as well as in Lebap province, sources reported that some people standing in line faint from fatigue. Often, during the wait, residents pick up arguments which at times spiral into brawls.

Food prices appear to be unregulated in the shops. Vegetable oil from Russian brands “Kubanskaya Semechka”, “Korona Izobiliya”, “Maslenitsa” and “Tsar” costs 17 manats in state-owned shops in Ashgabat, while its price in commercial stores could go up to 23 manats. Corn oil “Final” also costs 23 manats. The brand “Oleina” cannot be found in every store anymore and costs 25 manats or more per liter.

ATN sources in Ashgabat said that prices are increasing on a daily basis. A block of “Prezident” butter costs 27 manats and one kilogram of sugar costs 10 manats. Juices are disappearing from the grocery stores because local producers have been unable to import raw materials due to the ongoing currency crisis.

“We seem to be going back to the ‘hungry nineties’, despite the fact that the authorities continue to tell us we live in an era of might and happiness. The already limited deliveries of foodstuff have become even rarer, at this rate we will soon have to go back to food coupons,” an ATN source from the north of the country said. 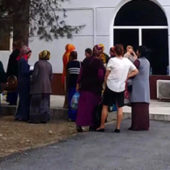 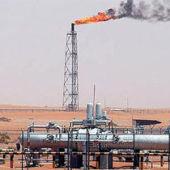 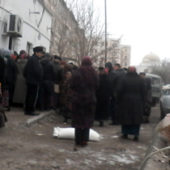 Turkmenistan: Where has all the flour gone?