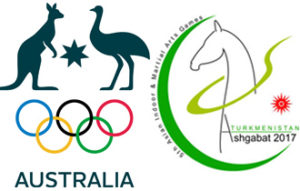 Australia will not compete at V Asian Indoor and Martial Arts Games to be held in Turkmenistan in September 2017, read in the statement received by Alternative Turkmenistan News (ATN) on January 3 from the Australian Olympic Committee.

«The Australian Olympic Committee (AOC) was very grateful to be invited to the Ashgabat 2017 Asian Indoor and Martial Arts Games.

The AOC conferred with a number of the sports that could participate at the Games. After discussions the AOC was made aware that the majority of these sports had already locked in their schedules for the year with many of them having long term plans in place focusing on the 2018 Commonwealth Games.

The AOC appreciates the invitation from the Olympic Council of Asia and will again look into competing at the Asian Indoor and Martial Arts Games in the future if invited,» — AOC statement read. 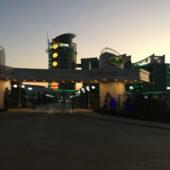 The begging bowl. Turkmen authorities urge to donate for AIMAG