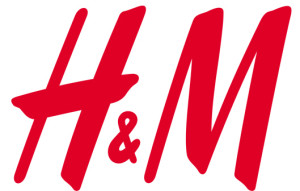 Europe’s largest fashion retailer H&M (Sweden) has banned cotton grown in Turkmenistan and Syria, according to the company’s press release issued on February 16. All their suppliers signed a commitment not to buy cotton produced in these countries. The reason for the ban is the use of underage workers or forced labor during cotton harvesting in Turkmenistan and Syria.

“H&M under no circumstances accepts underage workers and/or forced labor being used anywhere in our value chain, including in cotton cultivation. Unfortunately this is sometimes the case in Uzbekistan and Turkmenistan and H&M does therefore not accept conventional cotton from Uzbekistan, Turkmenistan or Syria in our products,” the statement says.

Over the past three years, Alternative Turkmenistan News (ATN) in close cooperation with Anti-Slavery International and the Cotton Campaign has been monitoring the use of forced labor during cotton harvesting campaigns in Turkmenistan.

ATN has repeatedly reported that every year, the authorities force tens of thousands of public workers and private entrepreneurs to work in cotton fields. They are given a choice: one can go to the field personally, or pay for hired labor from his own pocket. Based on the monitoring during the 2015 season, last year was particularly strenuous and hard for the people mobilized to pick cotton. 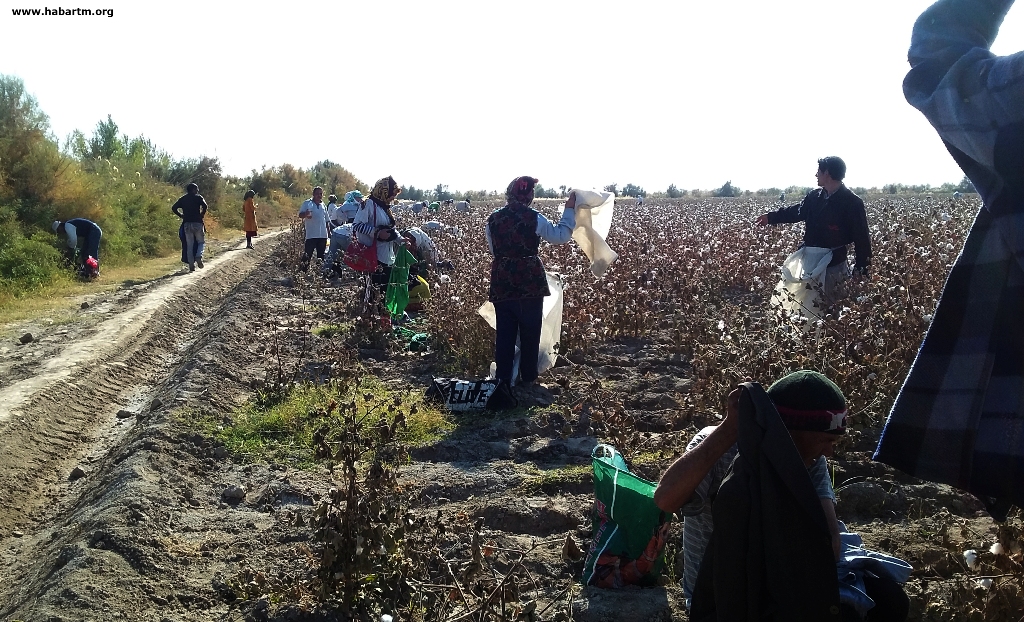 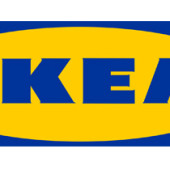