The Turkmen secret police continue to put pressure on local civil society activists. On Sunday, October 22, four officers visited Galina Vertyakova, an Ashgabat-based activist. They shut down her internet connection and threatened her with a new criminal case, saying that if she kept browsing the web, she and her husband would be killed.

“Two finger clicks and you’re gone! We lock up people like you. We’ll plant drugs and weapons on you and you won’t be able to prove your innocence! You’re nobody! How do you think you can challenge us?” they shouted at her.

One of the secret service officers was familiar to Vertyakova. He formerly served as a police officer and testified against Vertyakova, bringing up false allegations of extortion. He now serves in the secret police. Vertyakova was charged and subsequently sentenced for her critical comments on social media against the government.

“They openly told me to shut up!” Vertyakova said. ATN has the full audio recording of the phone call with the activist. The officers demanded that she avoided Turkmen independent media groups on social media and “stopped sending information out.” However, when Vertyakova asked what specific illegal communication she maintained with independent media, the intruders could not answer. Instead, they went back to threatening her.

Earlier in October, the “Turkmentelekom” internet provider cut off internet connection for animal rights activist Galina Kucherenko. She filed a lawsuit against the provider. In recent days, she noted that she had been followed by unidentified people in a white car. Incidentally, this was the same car that Vertyakova reported noticing by her house.

ATN forwarded this information regarding these events to human rights organizations. We urge Turkmen authorities to stop pressuring civil society activists and to investigate the cases of abuse, as well as threats of prosecution and murder. 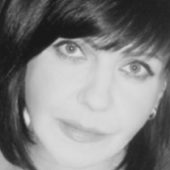 OSCE Representative calls for release of detained journalist in Turkmenistan 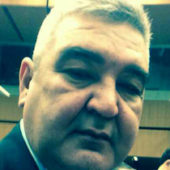 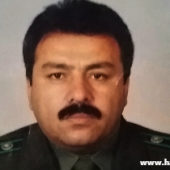